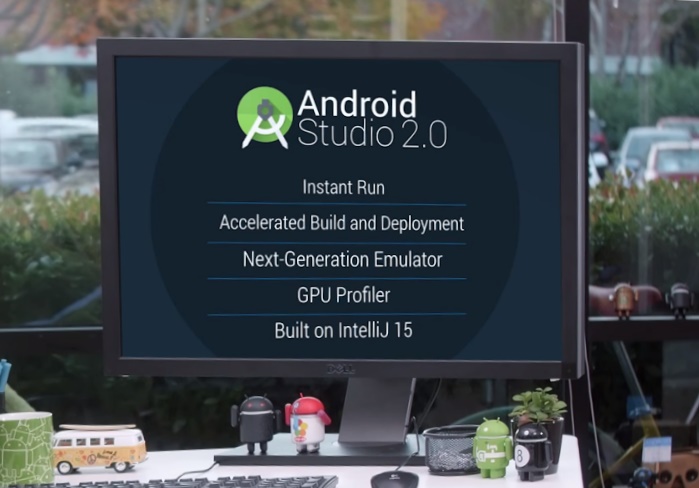 Android Studio had its humble beginning in 2013 and was Google’s solution for making app development for its mobile platform faster and more visual. Three years later, we are looking at the success of the Android Studio, thanks to the whooping 1.6 million apps available on Google’s Play Store. The Android Studio 2.0 is a long awaited upgrade, which promises plenty of speed and newly added productivity features.

The upgrade’s newest addition and a prominent one at that, is Instant Run. Instant Run helps developers instantly see how a change in code affects an app, without the need to recompile or reinstall the APK. This Google says, will allow developers to accelerate the edit, build and run cycles. Furthermore, the Android device emulator uses the multi-core CPU to the fullest, making it faster and robust than before.

“In most situations, developing on the official Android Emulator is faster than a real device, and new features like Instant Run will work best with the new Android emulator.”

As a developer, the new interface of Android Studio 2.0 will let you rotate the screen, drag and drop to install apps and use multi-touch controls like pinch and zoom. Google further added that developers could use the Google’s Cloud Test Lab to put the app through a collection of tests against a portfolio of physical devices in Google’s data center. Of course you could have your own tests and also test your app against the basic ones offered by Google. This will help you eliminate bugs and any other conflict. If you are a game developer though, you can preview the app in the new GPU Developer. The GPU Developer allows you to test your game frame by frame to identify and debug graphics rendering issues.

Another key feature and Google’s icing on the cake is the App Indexing, which helps users find your app in the Google Search and Play Store. App Indexing does much more as well. It helps you create the right URL structure, add attributes that work with the app indexing service and test the final result.

So there you go, Google has stepped up its offerings for app developers. Experienced or rookie, Google’s new and improved Android Studio 2.0 can help you realize your dream as a popular Android app developer! 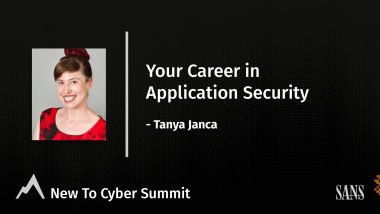 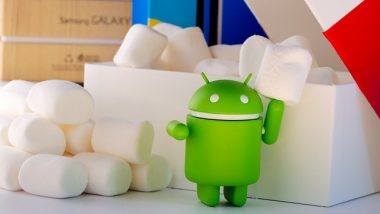